Now that the dust has settled on the demolition of Kansas City International Airport’s Terminal A, the focus turns to the sorting, recycling and repurposing of more than 120,000 tons of dismantled concrete, steel, and asphalt. By recycling over 98% of the materials produced from former terminal structure, parking garage, and additional site demolition, the KCI New Terminal Project has taken the first in a long series of important steps toward achieving a LEED ® Gold Standard.

LEED, which stands for Leadership in Energy and Environmental Design, is the most widely-used green building rating system in the world and a globally recognized symbol of sustainable achievement. By forging the New Terminal using green building standards for design, construction, and operation, the new front door for Kansas City will be a sustainable facility that features both lower operating costs and a lower environmental impact.

Massive portions of Terminal A are currently being crushed and ground on site into mountains of movable and reusable gravel. The smaller pieces of the former building are being used around the airport property on new roadway projects and as fill on the New Terminal site.   At the same time, work is ongoing to cut approximately 2,700 tons of rebar and steel beams into small pieces for transport to recycling facilities. 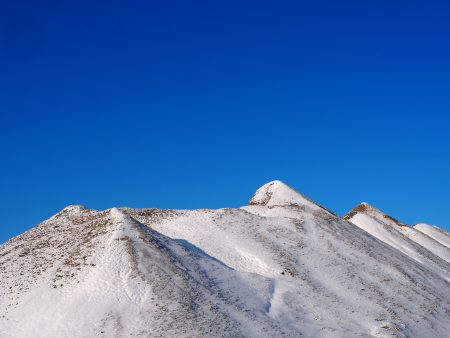 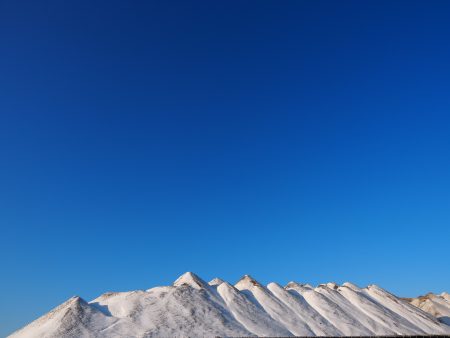 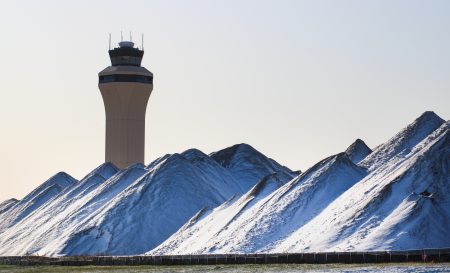 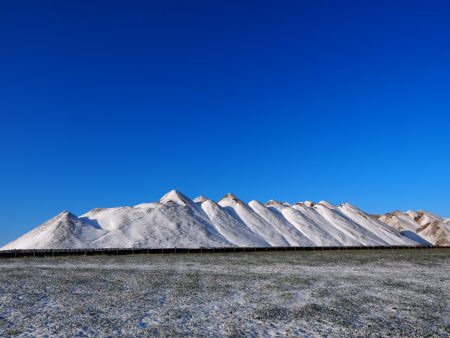 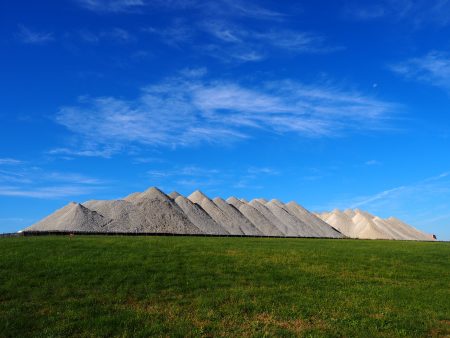 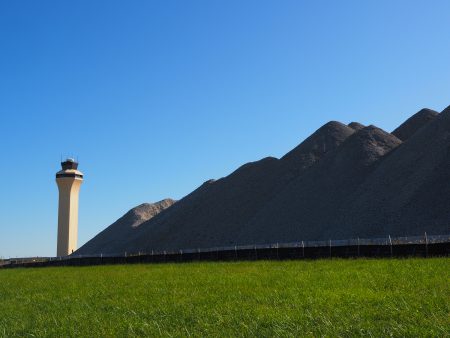 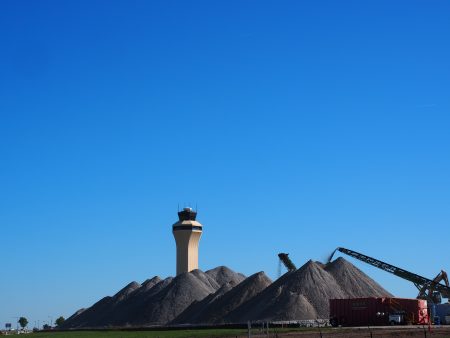 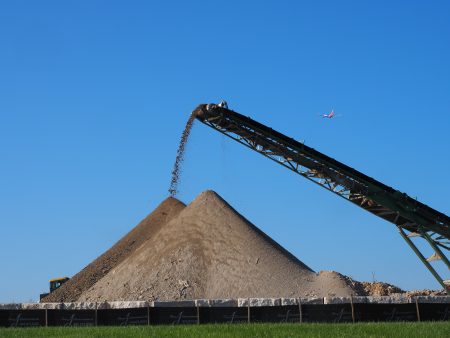 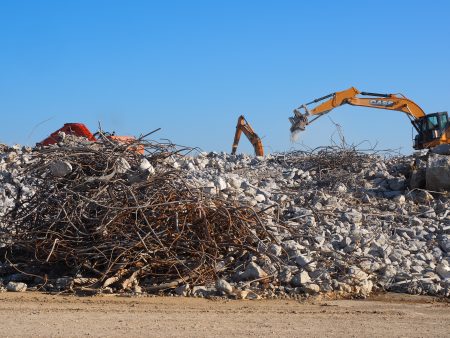 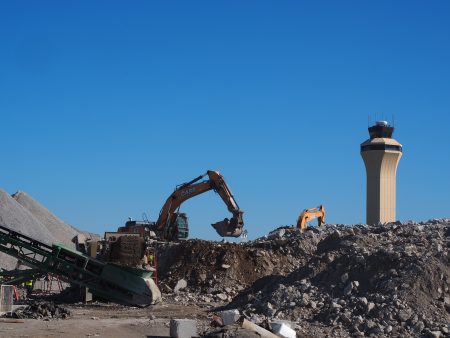 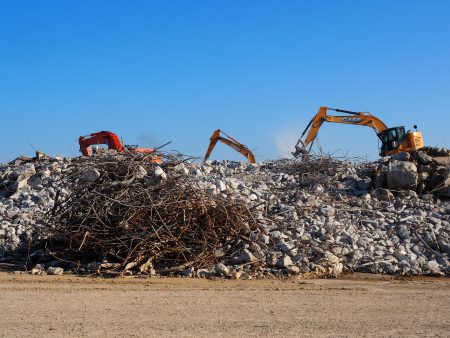 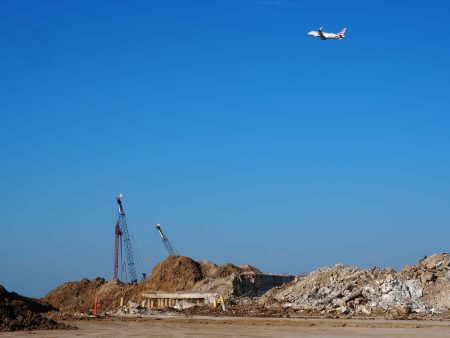