When it debuted on November 21, 1972, the three-terminal Kansas City International airport was considered to be at the forefront of modern aviation. With runways designed for jumbo jets and visions of supersonic travel, it was an early example of “drive to your gate,” design, the ultimate in airport convenience.

Over the years, there have been several initiatives to renovate the existing terminals or perhaps even construct an entirely new terminal. In 1995 and 2009 two KCI Master Plans recommended a single terminal.

A more in-depth study was conducted in 2013 by the City of Kansas City, Missouri City Council that included passenger goals, objectives and preferences. The Mayor’s Airport Terminal Advisory Group, the Aviation Department and its airline partners concluded a new, single-terminal design would be the best option to bring KCI up to modern standards and amenities. 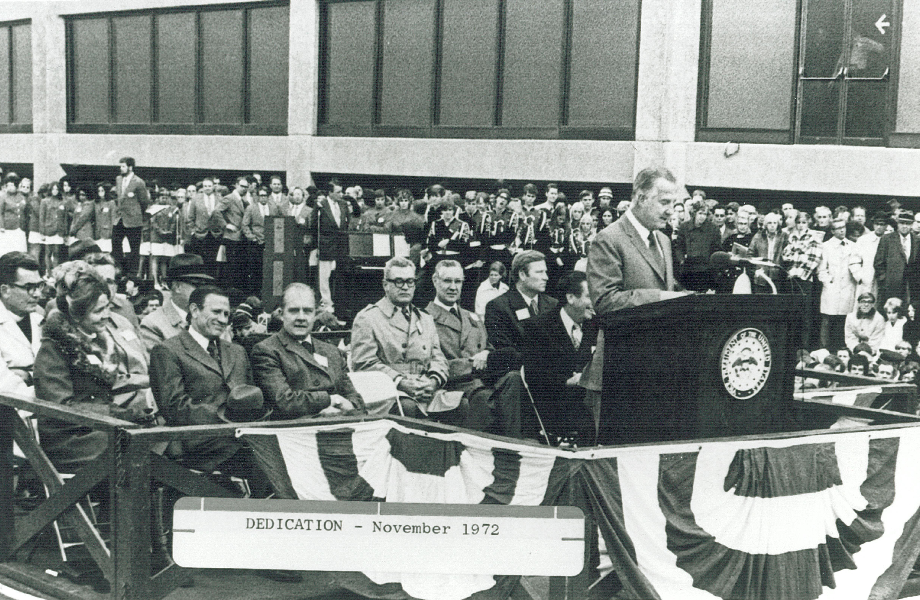 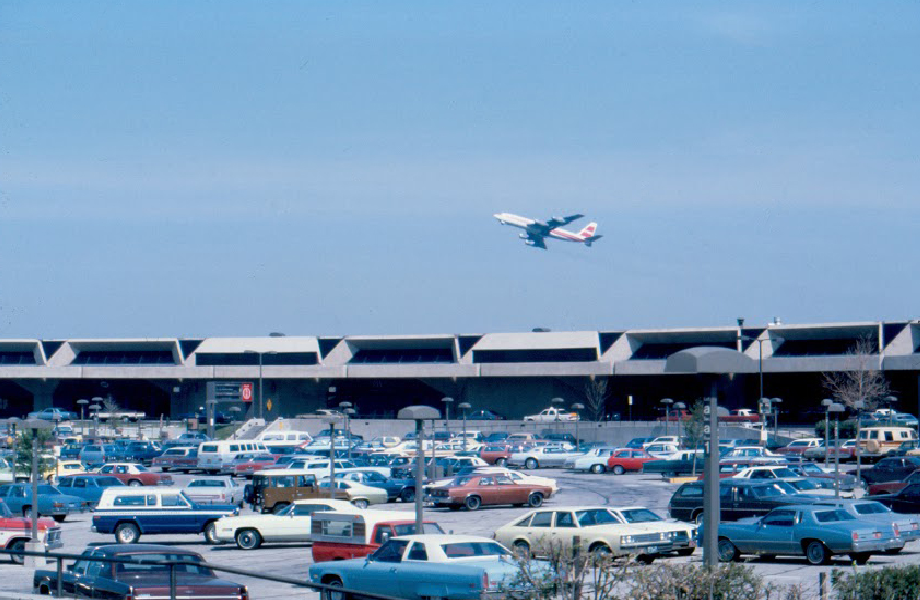 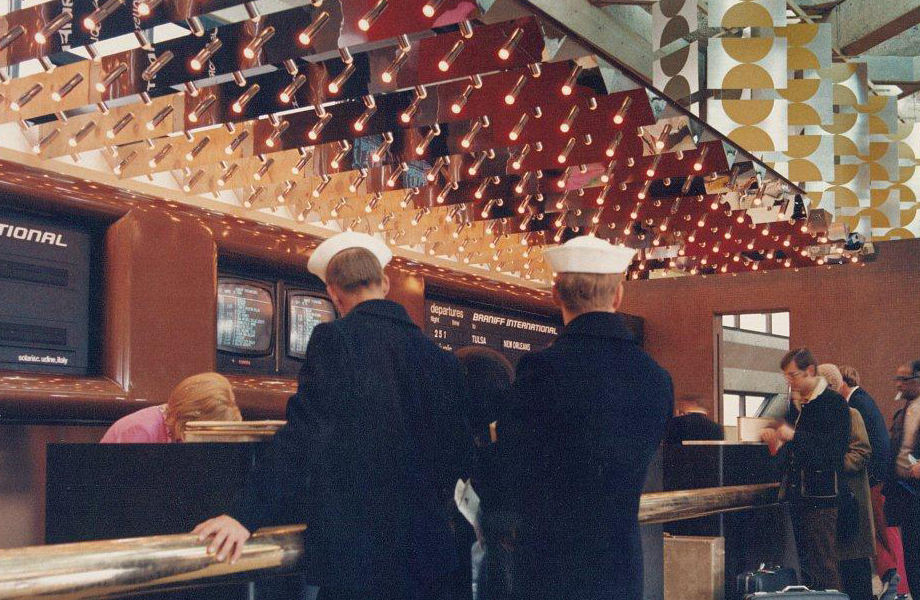 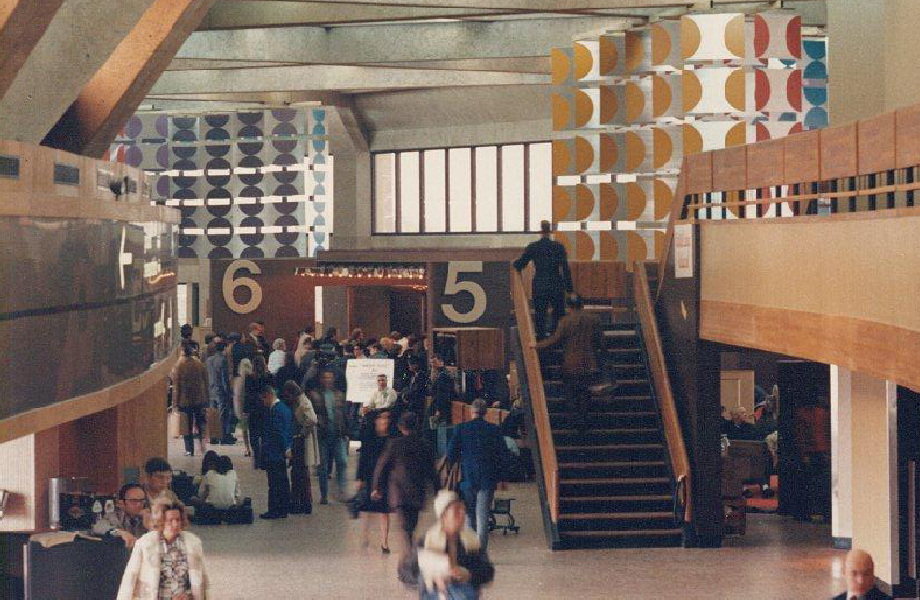 At just over one million square feet, the Kansas City International Airport Single Terminal is the largest single infrastructure project in the City’s history. It will have a profound and lasting economic impact on the region in the form of new jobs, opportunities for local and small businesses, and a first-class traveler experience for airport users.

Completion is estimated in 2023, with 39 gates and the ability to expand to 50 in the future, the project will also include a 6,300-space parking structure along landside and airside improvements.

The new terminal will support more efficient airline operations and allow airport users to enjoy the convenience of modern air travel in a facility with updated technology and amenities, close parking, spacious gate areas, and ample food and beverage options.

Kansas City is being recognized more and more as a world-class city. The new KCI Single Terminal will greet visitors with a warm Kansas City welcome and send hometown travelers off in style. 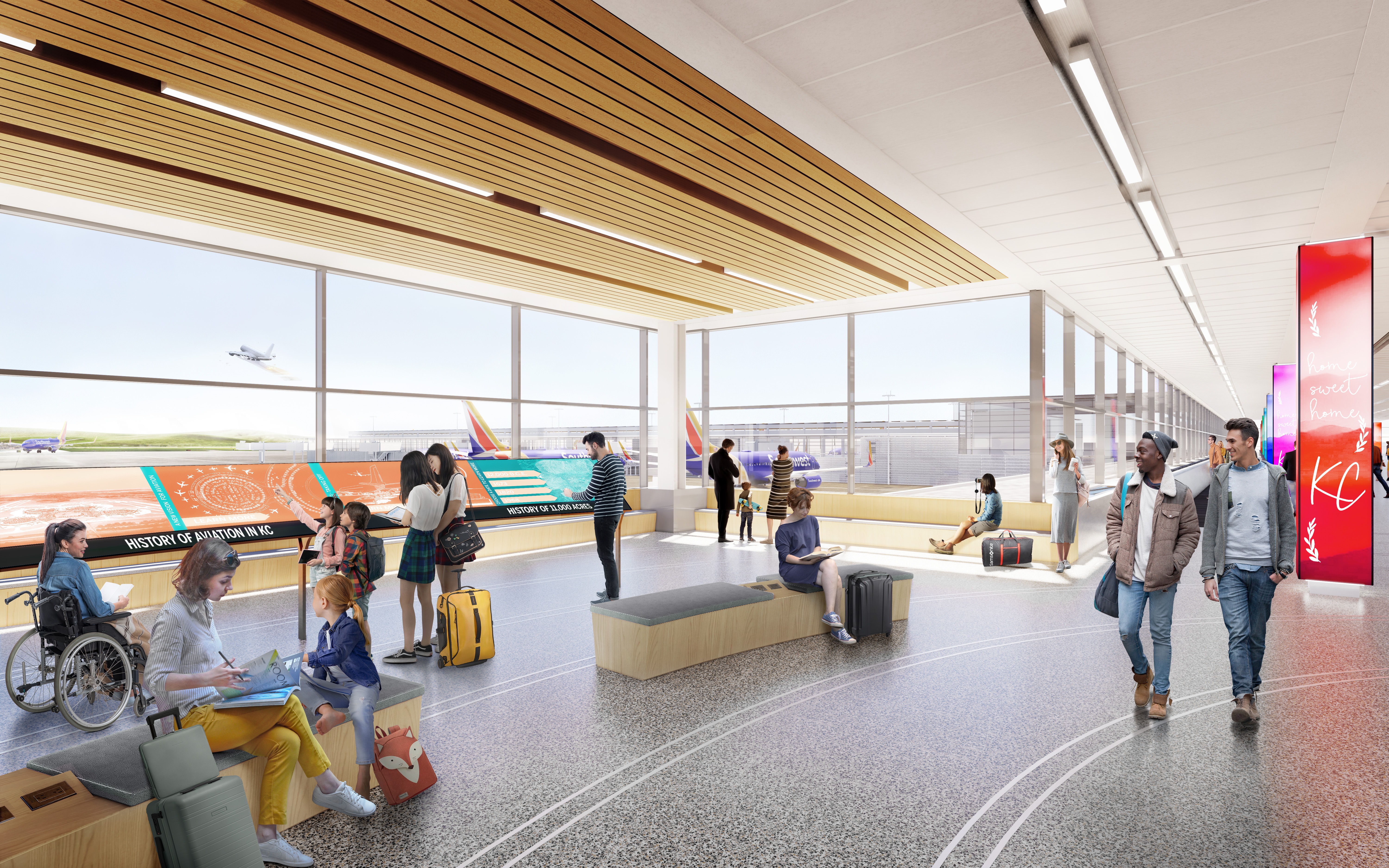